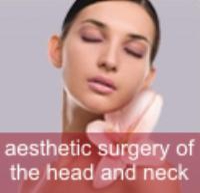 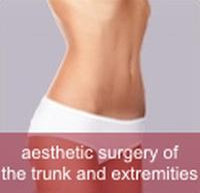 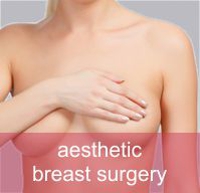 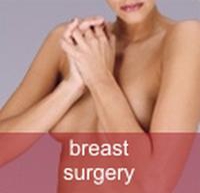 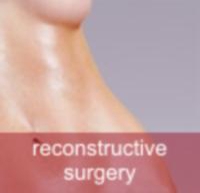 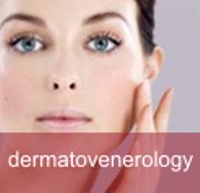 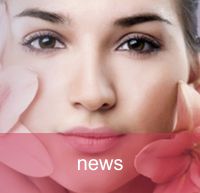 Breast biopsy is a surgical procedure by which tissue is obtained for histological analysis. The most common indications for biopsy are breast tumors, suspicious changes such as microcalcifications etc. seen on mammogram in the absence of palpable tumors, as well as eczematous lesions (redness and crusts) on the areola and mammilla. There are two types of the procedure: excisional biopsy (complete removal of the suspicious lesion or section of the breast, which is indicated in most cases), and incisional biopsy, which is performed in the case when most of the breast or the areola and mammilla are affected by changes, and only a part of the changed tissue is removed, whereas further treatment depends on the pathohistological findings. Whenever possible, a semicircular incision is made around the areola. Breast biopsy is normally performed under general anesthesia, and the recovery period is 7 to 10 days.